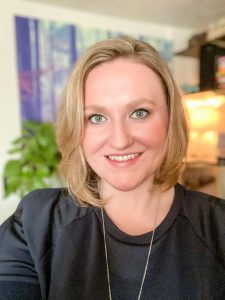 10 things you need to know about Rianna.

I worked at a youth center attached to a YMCA called The Hangar.  I did many different things for that job: helped with the after-school program, sold concessions, and put on shows for my fellow High School-ers with local bands! We even got to turn the YMCA into a haunted house one year! It was a great first job!